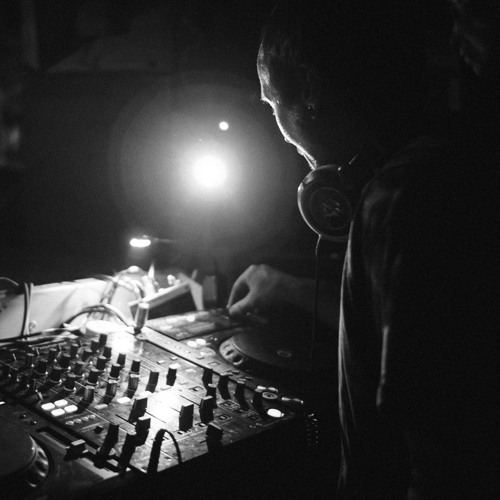 Hugadam aka, Asmodis entered the colourful psychedelic dancefloors in the year 1999. Opportunity knocked on his doorstep, when he began organizing private parties starting from 2004, with his first official party happening in 2005. The year 2004 was when Asmodis began dishing out his music and organizing psychedelic trance events and forest music festivals like Fairies Dreams, Dark Fairies Dreams and Stomping Goats in the year 2019.In the year 2011, he created Banyan Records along with his friend Senang. With Banyan Records behind his back, he wished to express his perception of dark forest psychedelic trance music. And since 2018, he has also worked together with the Russian label, Organic Alchemy Records which he supported as a label DJ. He has performed in many parties and festivals around the world with his sets, and you can safely hold your expectations and have a highly hypnotic psychedelic music night!