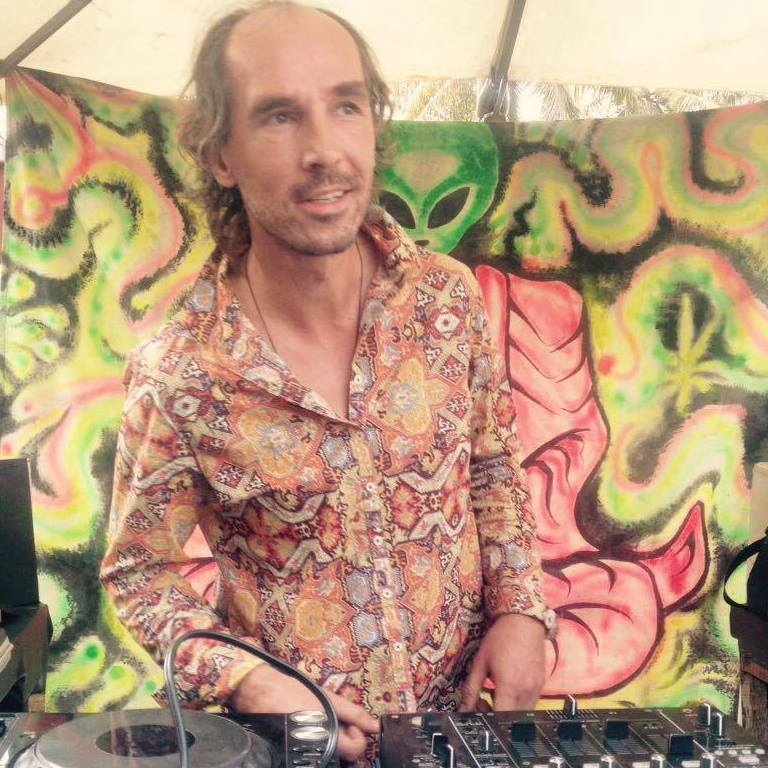 Egor Shutov aka Egova is a psy trance music producer born in 1979 in Moscow. Around 1996 he starts to play psy-trance, and appears in many parties in Russia. His style of music is groovy & funky Psychedelic, full with forest elements, but deep and powerfull basslines! In 2015 he released his first EP Quantum Confusion. In 2016 he released his 2nd EP called Art Of Mood. He is back in 2017 with a brand new EP called Shivaratri! 2018 relased new ep “Zabardast” on Banyan rec.