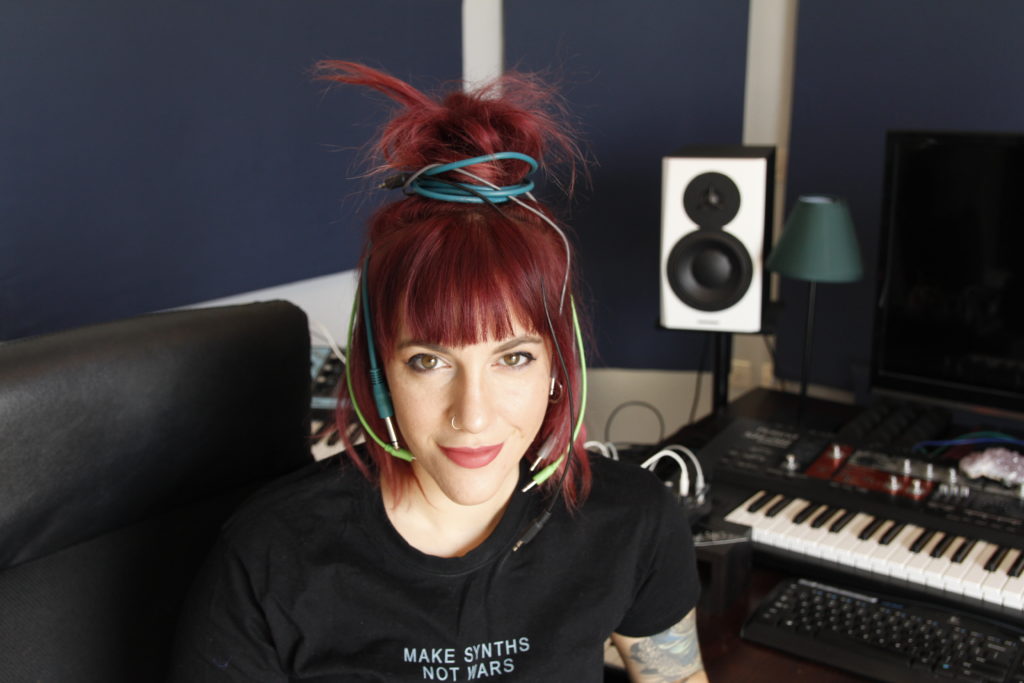 Having had a long lasting passion for music since childhood, she started guitar & flute lessons before coming in contact with electronic music at the age of 14. She turned out to be one of the lucky few born with the ultimate ear capable of recognizing musical notes effortlessly, a skill that has proven quite useful in her journey as a psytrance artist.

She mixes her tracks in high quality studios on analogue consoles as Allen & Health and SSL, using Neve converters, compressors and more.
Now Sissy works as a sound engineer and she gives private courses in music production. And by night she blasts dance floors into the realm of the psychedelic.