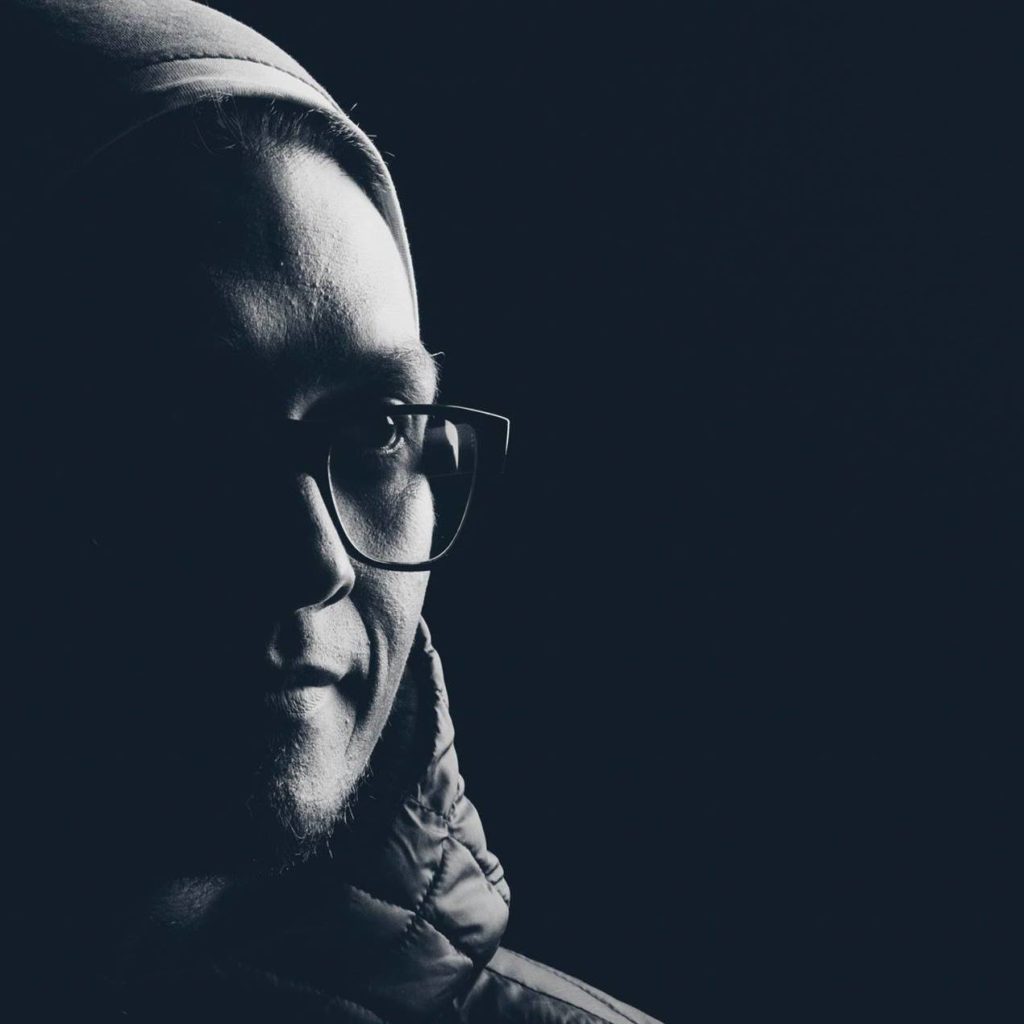 Manu aka SENANG, Manager of Banyan Records Austria and Producer for Forest Spirit Records Records Austria.He started visiting parties in the year of 1999 and since than infected of the psycedelic culture.After some years visiting parties and dancing he got more interested to look behind the scene. This energy on such parties, he had never felt before and he want to share it with other people around the World with his Sets, and so he started djing in the Year 2000 and also organizing parties and in the Year 2012 he start to produce his own Sounds. Senang`s style is described as Forest Dark Psycedelic, he play sets from 148 up to 150. Hope we see us soon on the magical Dancefloors:)